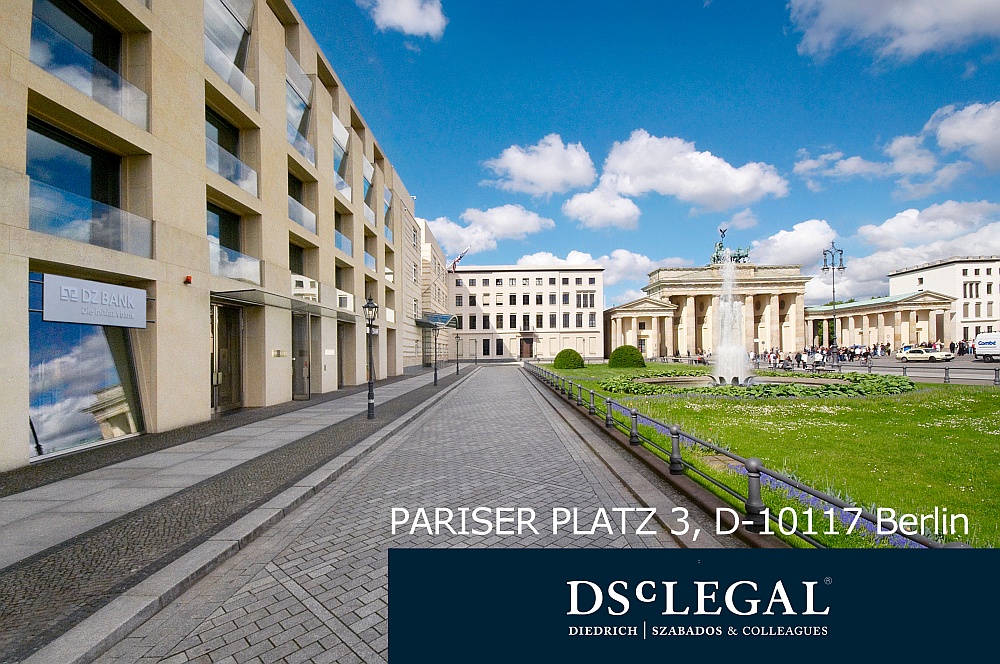 On July 4, 2019, the European Court of Justice (ECJ) found in the infringement proceedings against the Federal Republic of Germany initiated by the European Commission (C-377/17) that Germany had infringed Article 15 of the so-called Services Directive (1) by imposing binding fees on has maintained the planning services of architects and engineers.

The essential reasons for the decision:

First of all, the ECJ notes that the Services Directive is also applicable to purely domestic matters without foreign reference.

The minimum and maximum rates for architect and engineer design services would be compatible with the objectives of the Services Directive only if they did not constitute discrimination and were necessary and proportionate to the achievement of a overriding reason in the public interest (see Article 15 (2) (g)) and paragraph 3 of the Services Directive).

A direct or indirect discrimination effect of the maximum and minimum rates of the HOAI has been denied by the ECJ. The ECJ is also of the opinion that the minimum rates of the HOAI due to the specificities of the German market serve the overriding reasons of general interest: the quality of planning services, consumer protection, construction safety, the preservation of building culture and ecological construction. However, according to the ECJ, the national legislation in question is only capable of attaining the intended objective if it pursues that objective in a systematic and coherent manner, that is to say, in accordance with that provision. coherently pursued. The ECJ complains that the objective of maintaining a high quality of planning services is inconsistent with the minimum rate, because in Germany planning services can be provided by service providers who have not demonstrated their professional aptitude. This is to say that there are no minimum guarantees to ensure the quality of these benefits when making the payments subject to these minimum rates

According to the ECJ, the maximum rates of the HOAI can in principle contribute to consumer protection by increasing price transparency and preventing excessive price increases. As a result, the maximum rates are disproportionate. In the view of the European Court of Justice, it would be sufficient to provide customers with price orientations for the various categories of services mentioned by the HOAI.

Consequences for the practice:

It should first be noted that the HOAI is a pure price right. Which architects / engineering services are to be provided is determined solely by the agreement of the parties. To determine the architects / engineers owed, the HOAI can be used for the conclusion of the contract. Nothing changed about that. The HOAI remains applicable with the exception of the regulation of the maximum and minimum rates in § 7 (1) of the HOAI. The provision in § 7 (1) of the HOAI is likely to retain its validity, but in the version which is removed from the anti-Community law:

"The fee is based on the written agreement that the contracting parties make when placing the order."

However, as a result of the ECJ's ruling, minimum sentence actions by which an architect / engineer seeks payment of an increase in the amount of a fee agreed in the contract to the minimum amount must now be dismissed as unfounded. The first recent judgments show the future tendency in case law (see, for example, OLG Celle, judgment of 17.07.2019 - 14 U 188/18 - not final).

The decision of the ECJ is final. How the legislature will react to the judgment of the ECJ is still open. It is conceivable, but not the only way to make it possible, that the provision of architects 'and engineers' services should be more strictly regulated in order to maintain the minimum rate. However, this also requires compliance with Community law. The maximum rates of the HOAI will certainly no longer exist after the HOAI amendment.